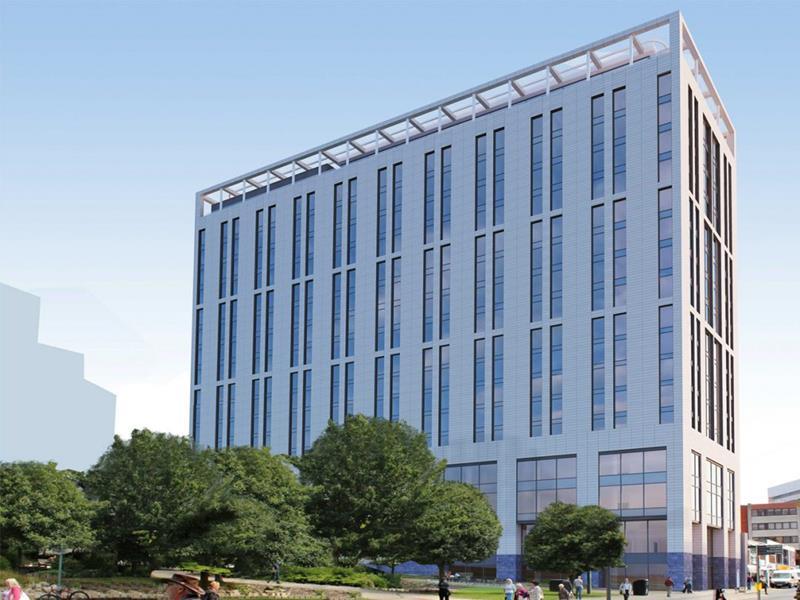 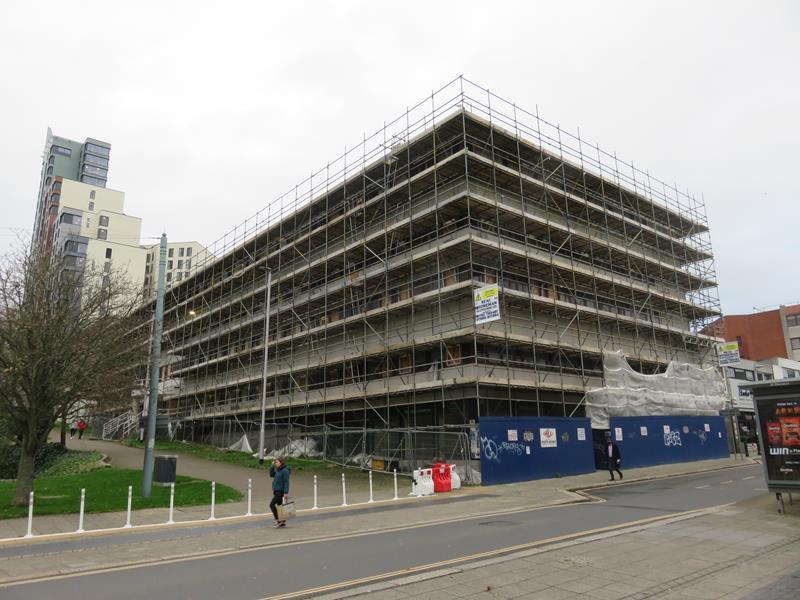 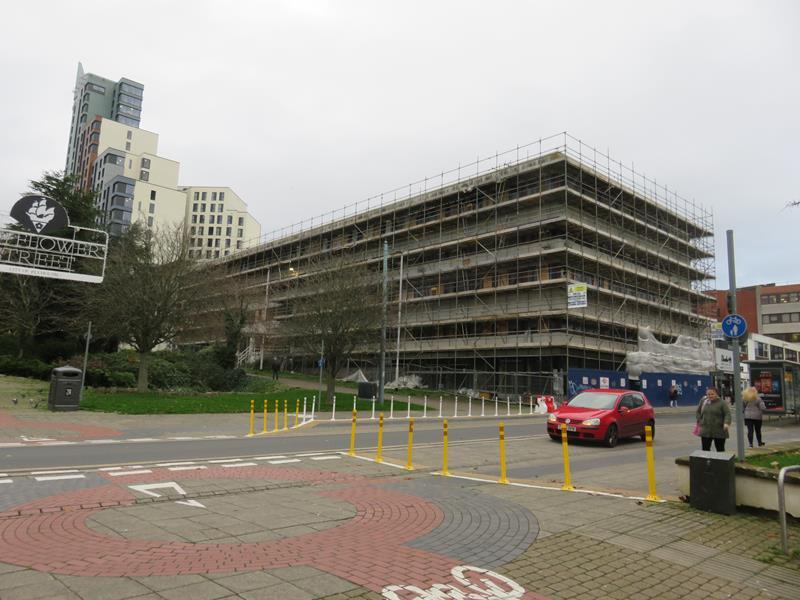 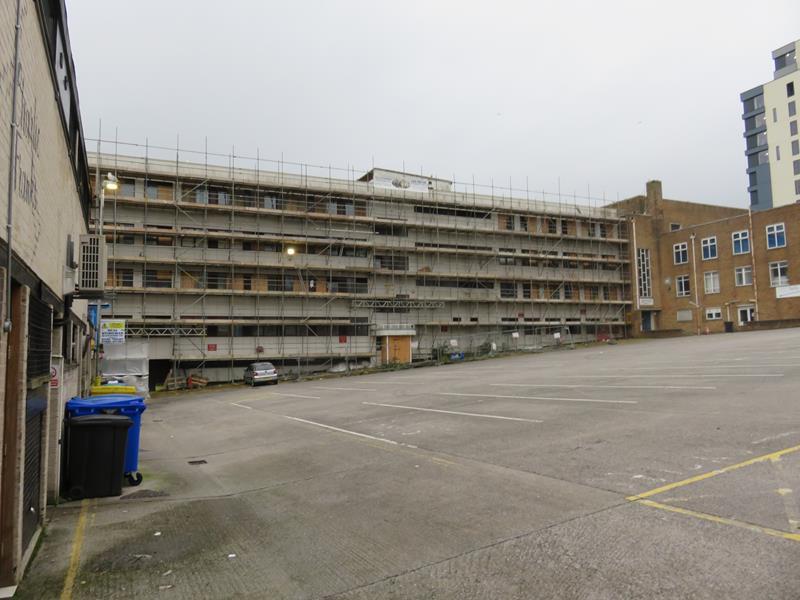 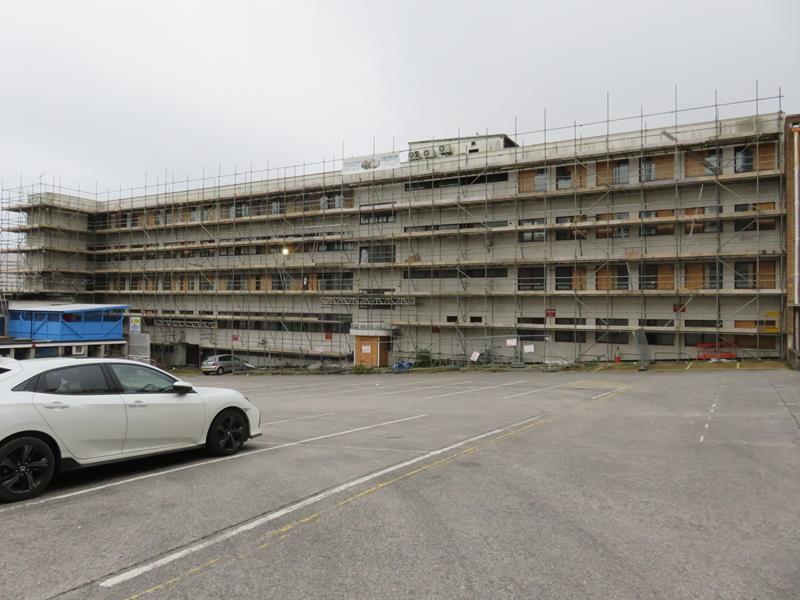 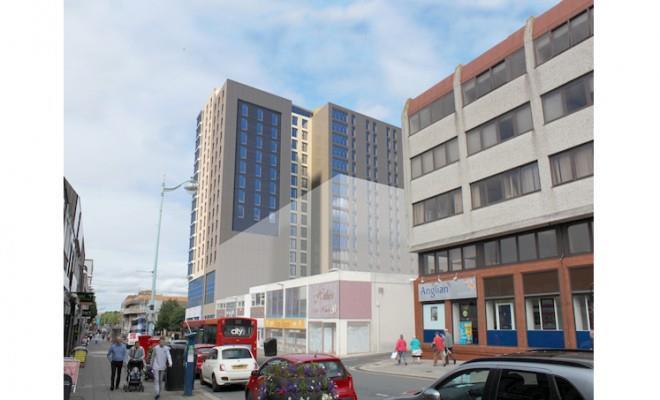 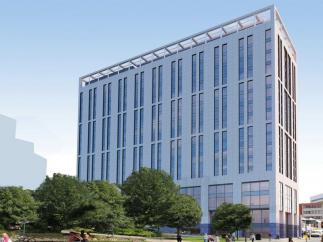 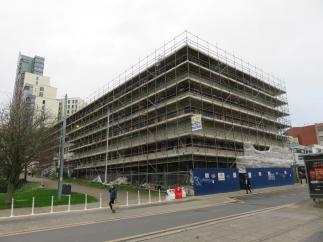 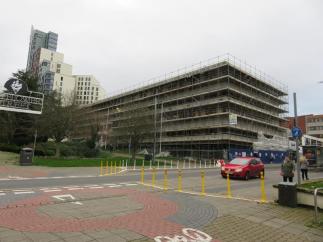 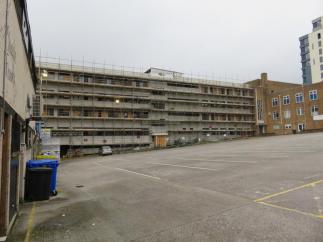 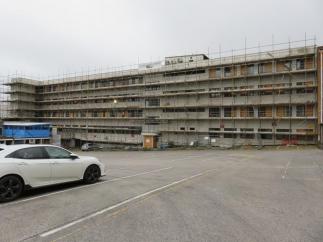 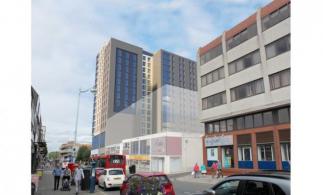 Plymouth is the largest City in Devon and Cornwall and one of the largest regional centres in the South West with a residential population of approximately 250,000 inhabitants, which is projected to rise within the next 10 years to approximately 300,000. Plymouth is based on the border with Cornwall in the picturesque County of Devon and is easily accessible, with the main A38 running through the heart of the City, west into Cornwall over the Tamar Bridge and east to the M5 motorway at Exeter, Bristol and beyond.

The property is located on Mayflower Street within Plymouth City Centre and also benefits from frontage to Armada Way which is one of the main pedestrian thoroughfares in the City Centre. The site is diagonally opposite the Armada Shopping Centre, The Copthorne Hotel and benefits from a number of pay and display car parks close by, one of which is directly to the rear of the building. The building is located some 300m from Plymouth University.

The property was granted planning permission (15/01622/FUL) on the 22/04/2016 for demolition of the existing building and erection of an 18 storey building comprising 490 student bedrooms and associated facilities, 2,381 m2 of office accommodation and 793 m2 of retail accommodation (Use A1/A3).

The S.106 agreement documents state that an obligation to pay £217,589 as an infrastructure contribution, The Council of the City of Plymouth and M Baker (South West) Limited and Guildhouse (UK) limited and Lloyds Bank Plc. The agreement sets out the contributions payable toward addressing the cumulative impacts of the development on both local and strategic infrastructure which totals £217,589.00 (two hundred and seventeen thousand five hundred and eighty nine pounds). The owner shall pay 50% (£108,795) on commencement of construction works and the other 50% on occupation of the first student unit.

We have measured the site using a digital mapping service and understand it extends in the region of 0.133 hectares (0.328 acres).

The Property is subject to a lease agreement dated 4 September 2013 and was granted for a term of 125 years from 4 September 2013. The current rent is £39,032 plus VAT per annum. The lease is not contracted out of the security of tenure provisions set of Part II of the Landlord and Tenant Act 1954.

The Joint Local Plan identified the property within the local plan under planning Policy 'PLY9' and is located just outside an area identified within the local plan as 'Primary Shopping Area & Centre Boundary'. Policy 'PLY9' states "Land at Mayflower Street East is allocated for an office led mixed use development, with active ground floor uses (retail / food and drink) and student accommodation as enabling development.

Please complete the form below to request a viewing for this property. We will review your request and respond to you as soon as possible. Please add any additional notes or comments that we will need to know about your request.

These particulars are intended as a general guide only and do not constitute any part of an offer or contract. All descriptions, dimensions, references to condition and necessary permissions for use and occupation, and other details are given without responsibility. Intending purchasers or tenants should satisfy themselves as to the accuracy of all statements and representations before entering into any agreement. No employee or partner of Bruton Knowles has authority to make or give any representation or warranty in relation to the property.