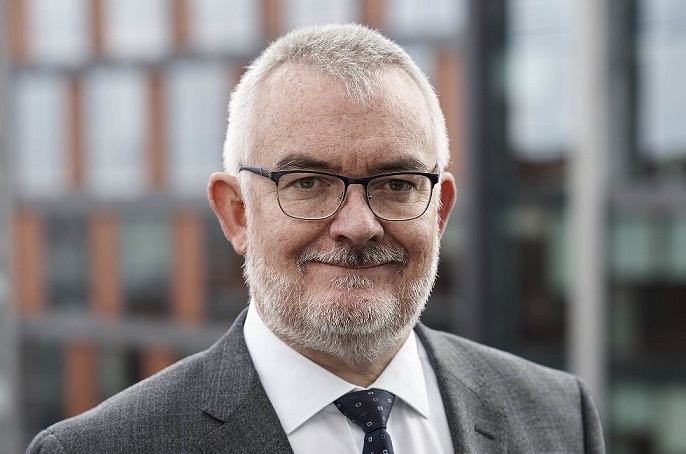 Chartered Surveyors Bruton Knowles reveals the launch of its National Valuation team was one of the key factors which contributed to the business surviving the pandemic, with the team predicting a 30 per cent increase in valuation income for its year-end.

Since launching, five key appointments have been made to create a team of expert valuers across the country, feeding into its National Team approach. The new hires include:

In addition, new hires have been made for the North West region alongside further planned recruitment for the South West and South Wales regions.

The property consultancy has extensive experience in delivering valuation services and a long list of high-profile clients within the banking industry. Supported by a strong reputation for delivering an efficient service, the firm has remained in high demand, and is now working with nearly all of the high street banks alongside sitting on the panel for a number of secondary lenders and challenger banks.

The National Valuation Team is headed up by Partner and Head of Valuations, Ian Pitt, who is supported by a central valuation team as well as core valuers based across Bruton Knowles’ network of UK offices.

Ian Pitt, Partner and Head of the National Valuation Team comments: “Creating a new, centralised National Valuation Team and a streamlined service model has been a successful move for Bruton Knowles. Our new offer of a single structure signified approach, giving us the ability to produce an identical product for lending clients across the country, has been well received.
“Consistency and professionalism is key when working with clients in the banking sector, so our performance is testament to the dedicated team we have in place. Looking ahead, we’ll continue to focus on driving further growth and expansion.”

Bruton Knowles has 10 offices across the UK and last year, as part of its wider company restructure and expansion programme, the ambitious property firm announced the launch of two new teams, Utilities and Infrastructure and National Valuations. Who work alongside Planning and Land Development, Commercial and Rural. Contact Bruton Knowles for more information on property or progressing your career.